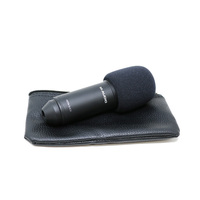 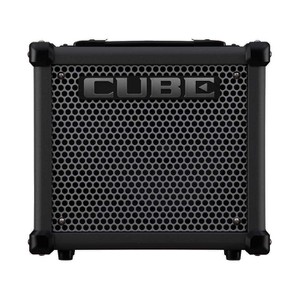 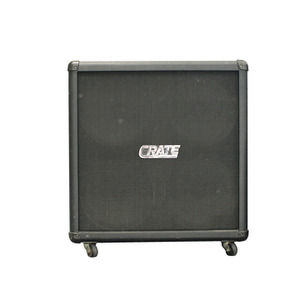 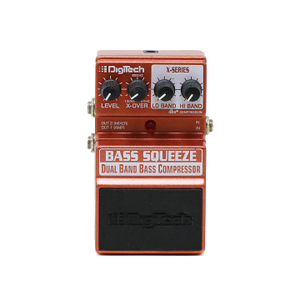 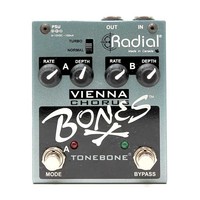 When people talk about wah-wah pedals, theyre talking about the Cry Baby Wahs. This is the one that created some of the most timeless sounds in rock. The pedal that would eventually become the Cry Baby was first created in 1966 by engineers at the Thomas Organ Company.

This new and expressive effect was an instant hit with players like Jimi Hendrix and Eric Clapton, who have contributed to the Cry Baby Wahs huge popularity to this day. While other effects have come and gone, the Cry Baby Wah just keeps getting better with age.

Building on the top-level tone and rock-solid reliability that’s made the CUBE name famous, the all-new CUBE-GX series turns up the heat with even more versatile operation and connectivity for Apple’s iPhone, iPad, and iPod touch. With 40 watts of power and a custom-designed 10-inch speaker, the compact CUBE-40GX is the ultimate go-everywhere amp for gigs, recording, and practice at home. 11 COSM amp types and three independent channels—including a fully programmable SOLO channel—provide sounds for playing any style, with remote control of channel switching, effects, and more via the optional GA-FC Foot Controller. i-CUBE LINK takes practice and mobile recording to a new level, providing a built-in audio interface for working with music apps on your favorite iOS devices.

The GX412XR is a compact cabinet loaded with four 12 in. Crate drivers. It features 100 watt RMS handling, straight front, dual 1/4 in. input jacks, heavy-duty construction, and cloth grille. Designed for home/studio use, the GX412XS features attractive cloth grilles and rugged constructions. These cabs are for semi-pro/pro gigging musicians serious about their tone. They deliver outstanding clarity, depth, tone, and reliability.

Dbx and DigiTech join forces to bring you one seriously heavy bass compression effects pedal. Award-winning dbx OverEasy compression technology squeezes the best out of your bass with the XBS Bass Compression Pedal. Great for controlling dynamics in the studio or rolling out a lush carpet of tight tone. Effects pedal.

Radial Engineering Ltd. is pleased to announce the Bones Vienna Chorus, an analogue chorus pedal that features dual mode functionality to allow the guitarist to transition between a subtle choral effect for rhythm and quickly toggle to an exaggerated effect for soloing or special effects.
The heart of an analogue chorus is the bucket brigade chip. Alas, low noise versions of these, such as the highly regarded, Panasonic MN3007 have not been made for years. So we started scrounging the market to find these discontinued chips until we could put together a stash that was sufficiently large to go into production. We have thousands in stock and have built the Vienna in such a way that the MN3007 chip is socket-mounted for easy replacement. This is particularly important for our European customers, as we must be prepared to buy these back in an effort to conform to the no-lead initiatives for dumpsites. The Vienna Chorus had to be different and we achieved this by creating a dual-mode chorus pedal whereby the guitarist can toggle between a slight choral effect to an exaggerated tone for soloing. This really opens the door for sonic possibilities which will surely spur on the creative process. The Vienna Chorus follows the release of four other pedals in the Bones series. It features a compact footprint and employs standard, 9 volt powering for easy interface on any pedal board. Two independent channels with individual speed and intensity controls are provided for each to create two, very different sonic textures. With two foot switches, the Vienna can be bypassed, activated and toggled between channels quickly for on-the-fly effects. For even more fun, the Vienna is equipped with Turbo Mode to produce extreme chorusing effects. Requires standard, 9V power supply.