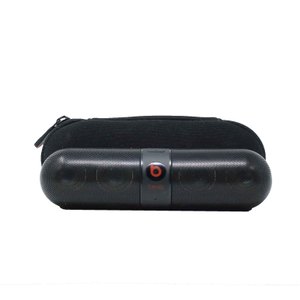 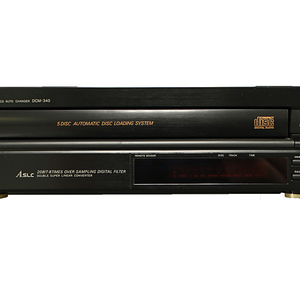 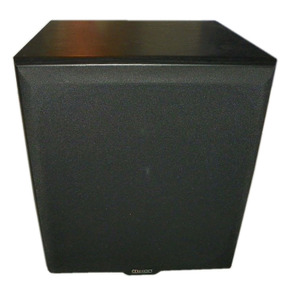 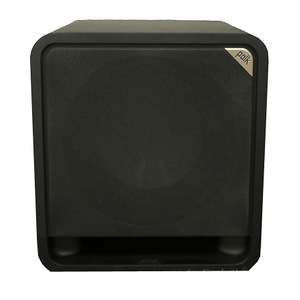 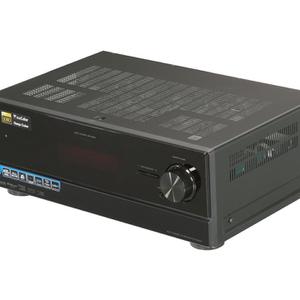 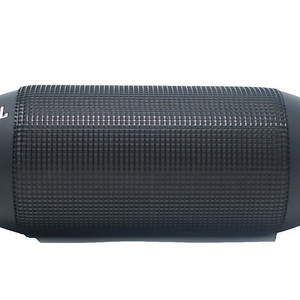 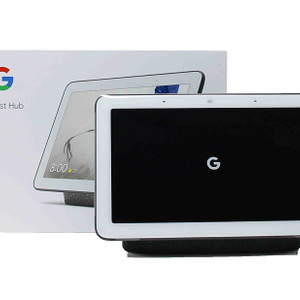 Perfect for indoors or outdoors, the Polk Audio Atrium 4 all-weather outdoor speakers deliver crisp and powerful sound in all weather conditions. With 80W of power and advanced acoustics, they let you enjoy your favourite music, podcasts, and other audio content while blending into your outdoor space thanks to their sleek design.

Pill's lightweight and portable design lets you bring the music wherever you go. Despite its compact size, the Pill produces powerful sound with soaring highs and deep bass to fill up any room. It connects to any Bluetooth-enabled device so you're free to let the music move you. New features include the ability to amplify or stereo your music, accessory charging and software updates straight to your Pill.

Keep yourself entertained with the Denon DCM-340, a 5-disc carrousel CD changer producing high-quality audio. You can play both regular CDs and the ones recorded in the HDCD format as this 5-Disc CD Changer features a built-in HDCD decoder. The 5-disc changer mechanism makes way for a smooth and favorable operation. The Denon DCM-340 features a Coaxial Digital Output facilitating a wide range of flexibility in connectivity.

Modernize your home and streamline your life with the Google Nest Mini. This voice-controlled speaker is equipped with tonnes of features to make everyday tasks a little easier. The Google Assistant can help manage your schedule while built-in alarms keep you on track. Use it to control smart devices, stream your music, check the weather, and so much more.

You’ll love the clarity as much as the “thump. The S10.3 delivers both with ease. This is another Energy no compromise subwoofer, it’s purpose-built to make everything you listen to sound amazing. 200 watts of RMS power from the built-in amplifier gives it plenty of grunt to make the deepest bass resound. Plus, the S10.3 subwoofer black ash veneer blends with most of Energy’s speaker lines and looks great next to any flat panel display.

Take your high-definition surround sound experience to the next level with the STR-DN1010 7.1-channel Blu-ray Disc A/V receiver. Enjoy 3D images while hearing sound closer to the way it was captured, plus improve image quality of non-HD video sources to HD using one convenient cable. Offering plenty of connectivity options for your expanding lifestyle, this A/V receiver features 4 HDMI inputs, 3 component inputs and is SIRIUS Satellite Radio-ready. You can also share your music in multiple rooms with wireless 2nd zone S-AIR technology. Get versatile HD connection options with five HD inputs. Four HDMI inputs (up to 1080/24p capable) let you connect a Sony PlayStation 3 entertainment system, Blu-ray Disc player, or any other HDMI-capable devices, for high definition video and audio. Three component inputs (1080/60i capable) provide added HD-capable connectivity and versatility. Audio Return Channel eliminates the need for extra cables connected to your TV. This feature allows audio to be sent from your compatible TV to your receiver through the same HDMI cable already being used to send audio and video to your TV. Watch movies at their native frame rate 24p format (24 frames per second) when paired with a 24p playback device like a Blu-ray Disc Player or PlayStation 3 gaming console. And with Linear PCM support, when you connect via HDMI a Blu-ray Disc player that can decode the latest high definition audio formats, including Dolby TrueHD and DTS-HD Master Audio5 you can experience sound closer to the way it was captured. Connect multiple devices via HDMI to your surround sound system, easily switch between them, and then connect everything to your HDTV with just one HDMI cable. Standby pass-through of audio and video conveniently access all your HDMI connected devices without having to power on the receiver. The STR-DN1010 is S-AIR Wireless surround sound ready--share music in up to 10 rooms when you add S-AIR receiver/speaker systems (AIR-SA10) and a S-AIR Card (EZW-T100) to your S-AIR-capable receiver (each S-AIR Speaker System sold separately). Enable the system to deliver room-filling surround sound without the hassle of custom installation or running speaker wires across the room. It's the simplest way to break music free from your home theater room, to send it all over the house. The demand for digital audio and video content continues to be strong. Sony's  digital media port (DMP) interface is a proprietary interface that adds networking and connectivity options to your home theater system. Just connect optional accessories (sold separately) which provide the ability to control and power devices while making set up easy and operation simple to use. The DMP will be compatible with various accessories which will include a PC Client ready device, Bluetooth adapter and Audio Docking stations compatible with select Network Walkman and iPod products. Regardless of where you store your music. Conveniently operate and control other bravia Sync compatible devices--including BRAVIA HDTVs, Blu-ray Disc Players, surround sound systems, Handycam camcorders and Cyber-shot digital still cameras all with one remote that is included.

JBL Pulse portable stereo speaker with LED lighting, 1 x USB adapter, 1 x USB cable, Quick-start guide, Safety sheetFeatures Unrivaled JBL sound with two high-performance drivers & a built-in bass port for clear, room-filling sound - The name JBL carries with it a reputation for quality sound with lifelike clarity and detail. Two 40mm drivers and a custom-tuned bass port provide room-filling sound with the high-fidelity sound reproduction you'd expect from a JBL product. Built-in audio & visual experience with programmable LED lights that pulse to your music - wherever you want it to be - Not only is it great to be free to take your music with you - wherever you want it to go but to provide it - wirelessly - in a portable design that also livens up any get-together with a Multi-LED light show? Wireless Bluetooth stereo streaming with NFC for use with any Bluetooth-enabled smart devices - Knowing you can deliver your sound preferences from any source device frees you up to spend more time having fun and less time planning for it. Pre-programmed & custom-programmed light themes controlling brightness and color, pulsed to your music - Variety is the spice of life - and you're in control of what happens next. From five pre-programmed light themes to many more downloadable options, you can choose to match these to your music or exhibit your own creative touch by customizing the patterns of brightness and color yourself. And you can change it with a single touch.

Prisma BT offers you incredibly powerful sound. No strings attached. Literally. Built on its award-winning predecessor, the reimagined Prisma BT is equipped with Bluetooth technology. Connect with any Bluetooth-enabled device to stream your favourite tunes wirelessly and seamlessly. No wires, no fuss.

Your iPhone is loaded with music, and your day is loaded with perfect moments to enjoy it. Tap into your tunes with the SoundDock XT speaker and let them play in rich, clear audio. The compact design fits almost anywhere around your home, so your personal soundtrack will always be close at hand. On the outside the SoundDock XT speaker features a unique visual appearance. On the inside Bose digital signal processing and acoustic design produce the kind of full sound you'd expect from a larger, more expensive system. The integrated dock gives the speaker a small footprint, so it takes up minimal space. And it's lightweight, so you can easily move it from one spot to another. Choose from White/Dark Gray or White/Yellow to suit your style. You can enjoy hours of uninterrupted music from your iPhone or iPod. The SoundDock XT speaker charges your device whenever it's docked and plugged into a wall outlet, even while your songs are playing. The system features volume control buttons—and you control all other functions from your device. A 3.5mm auxiliary port lets you connect other devices, such as a tablet, laptop, CD player or other mobile device, to get the most from all of your music. This system is compatible with iPod and iPhone models with an Apple Lightning connector. What's in the Box: SoundDock XT speaker and Power cord.

You're a busy person, so simplify and modernize your life with the Google Nest Hub. This voice-control device is a hub for your life, putting your calendar, the news, reminders, and more all on one easy-to-use dashboard. You can make calls and get answers to your questions, and even control compatible home devices. Getting organized and inspired has never been so easy.