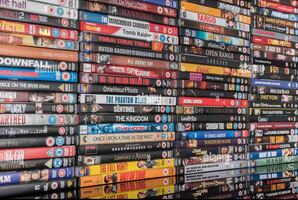 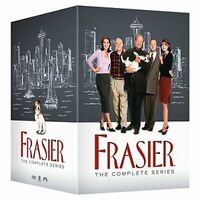 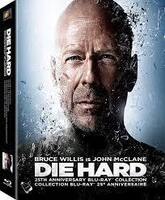 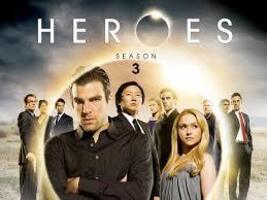 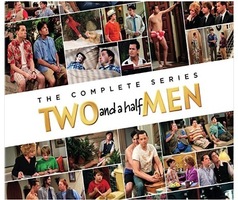 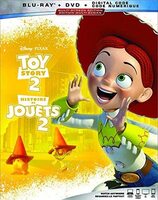 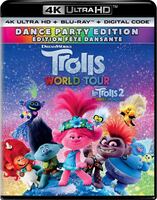 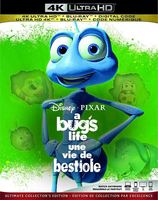 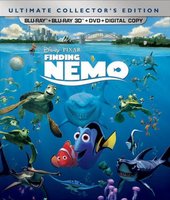 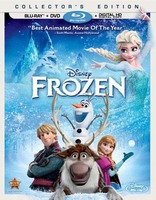 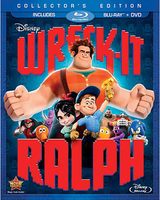 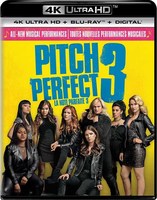 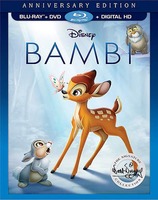 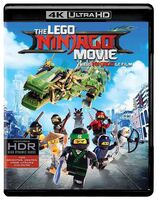 All regular DVD's $0.99 Cents! Each DVD are scratch free and guaranteed to play.

The doctor is in! Frasier The Complete Series includes all eleven seasons of the award winning spinoff from Cheers. Kelsey Grammar reprises his Emmy Award winning role as Dr. Frasier Crane, a stuffy psychiatrist turned call in radio host who struggles to follow his own advice. Frasier features an amazing ensemble cast, including John Mahoney as Martin, Frasier's gruff, ex cop father, Jane Leeves as Daphne, the eccentric British housekeeper, and David Hyde Pierce in his Emmy Award-winning role as Dr. Niles Crane, Frasier's neurotic brother. Enjoy the show's most memorable moments like an uncomfortable visit from Sam Mayday Malone Ted Danson reprising his role from Cheers, in The Show Where Sam Shows Up, Niles defending his adulterous wife's honor in fencing duel in An Affair to Forget and the emotional series finale, Goodnight, Seattle. Frasier The Complete Series features over 250 hilarious episodes. New in sealed package.

TWO AND A HALF MEN COMPLETE SERIES
DVD

Two and a half men complete series dvd set brand new in box.

Toy Story 2 on Blu-Ray. Toys will be toys, except when their owners aren't around! Now the gang from Andy's room is all wound up and ready to play in TOY STORY 2, the exciting sequel to the landmark blockbuster from Pixar Animation Studios. Buzz Lightyear, Woody and a colorful cast of toys are joined by a delightful group of new characters for an incredible action-filled comedy-adventure loaded with laughs, emotion and surprises.

All our discs are scratch free and guaranteed to work.

Trolls World Tour on 4K and Blu-ray. Queen Poppy, Branch , and the rest of your favorite Trolls are back for another musical adventure that's bigger, and louder than ever before! In Trolls World Tour, Poppy and Branch discover that their kingdom is only one of six musical realms, Funk, Country, Techno, Classical, Pop, and Rock—that were once united in perfect harmony. When the power-hungry ruler of the Rock Trolls threatens to silence all other music so her tribe can reign supreme.

All our discs are scratch free and guaranteed to work.

A colony of ants is threatened by a gang of grass hoppers led by the evil Hopper. Flik, a common ant and a misfit, has an uncommon vision when he tries to rise to heroic proportions by enlisting a band of circus fleas to help him defend his colony from the grasshoppers.

All discs are scratch free and guaranteed to work.

Sea it like never before! For the first time ever, through the magic of Blu-ray and Blu-ray 3D, fully immerse yourself in the stunning underwater world of Disney/Pixar's FINDING NEMO! From the creators of TOY STORY and MONSTERS, INC., this critically acclaimed and heartwarming tale splashes off the screen with brilliant digital picture, high definition sound and breathtaking bonus features that transport you beyond your imagination. In the depths of the Great Barrier Reef, Marlin (Albert Brooks), an overly protective clownfish, embarks on a daring rescue mission when his beloved son, Nemo, gets scooped up by a diver. With his unforgettable friend Dory (Ellen DeGeneres) by his side, Marlin encounters an ocean full of memorable comedic characters on his momentous journey -- to find Nemo.

A sweet, magical film filled with great music, likable characters, and striking effects, Frozen is a fairy tale about overcoming obstacles and the power of true love. Princesses Anna and Elsa are sisters and the closest friends until one day Elsa discovers that she can no longer control her power to create ice and snow. Terrified for the safety of her sister and everyone around her, Elsa isolates herself and vows to never feel any sort of passionate emotion again in hopes of suppressing her powers. But when Elsa comes of age and is set to be crowned queen, she must open the gates of the palace and let in the public, not to mention her sister Anna. Things go horribly wrong and Anna pursues her sister into the mountains in an attempt to save Elsa and reverse the deep freeze that Elsa has inadvertently released on the kingdom of Arendelle. Along the way, Anna joins forces with Kristoff (Jonathan Groff), an ice seller with a strangely close relationship with his reindeer Sven, and Olaf (Josh Gad), a goofy snowman whom she suddenly remembers from early childhood. In the end, Anna and Elsa discover that only by embracing their deepest feelings do they have a chance of saving themselves and the kingdom. Inspired by "The Snow Queen" story by Hans Christian Andersen, the film has plenty of quirky, lovable characters along with a nice blend of corny humor, serious sentiment, suspense, and peril. Kristen Bell and Idina Menzel deliver rousing performances of great music that includes original songs by Kristen Anderson-Lopez and Robert Lopez and an original score by Christophe Beck, and the visual effects are simply stunning. Frozen definitely succeeds in captivating audiences young, old, and every age in between.

A video game villain wants to be a hero and sets out to fulfill his dream, but his quest brings havoc to the whole arcade where he lives.

After the highs of winning the World Championships, the Bellas find themselves split apart and discovering there aren't job prospects for making music with your mouth. But when they get the chance to reunite for an overseas USO tour, this group of awesome nerds will come together to make some music (and some questionable decisions) one last time.

A timeless classic that has been loved for generations, BAMBI now joins the Walt Disney Signature Collection. In this life-changing adventure, Bambi sets off with his best friends Thumper and Flower to explore the wonders and challenges of the woods. Full of humor and heart, and featuring awe-inspiring animation, BAMBI remains a family favorite, ready to delight a whole new generation.

The battle for Ninjago City calls to action a young Master Builder Lloyd, aka the Green Ninja, along with his friends, who are all secret ninja warriors. Led by Master Wu, as wise-cracking as he is wise, they must defeat evil warlord Garmadon, The Worst Guy Ever, who also happens to be Lloyd’s dad. Pitting mech against mech and father against son, the epic showdown will test this fierce but undisciplined team of modern-day ninjas who must learn to check their egos and pull together to unleash their inner power of Spinjitzu.