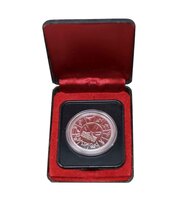 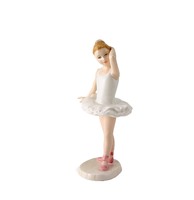 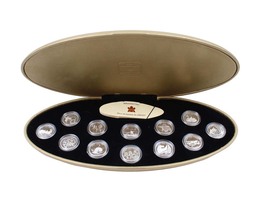 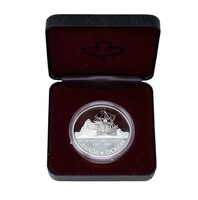 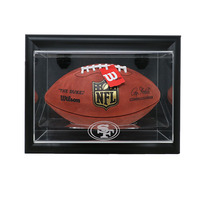 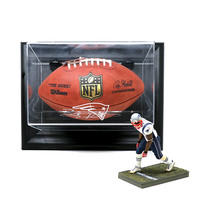 The 1978 Silver Dollar commemorated the 11th Commonwealth Games, held in Edmonton, Alberta, August 3-12 of that year. The reverse design features the symbol of the Games in the centre, and the official symbols of the ten sports which comprise the Games along the perimeter.

A Royal Doulton figurine named Little ballerina, a nice figurine of a young ballet dancer, produced from 1992-2003. This 6 3/4" English bone china hand painted. It is in excellent condition with no chips, cracks, crazing, losses, damage or repairs. All condition issues are noted.

The 1987 Canadian Silver Dollar marks the 400th anniversary of John Davis' historic exploration of Baffin Island, the Davis Strait and the Gulf of Cumberland. The coin design is the work of Christopher Gorey of Nova Scotia and depicts a vessel of the 16th century with an iceberg in the background and inscription - Detroit de Davis Strait, 1587 - 1987.